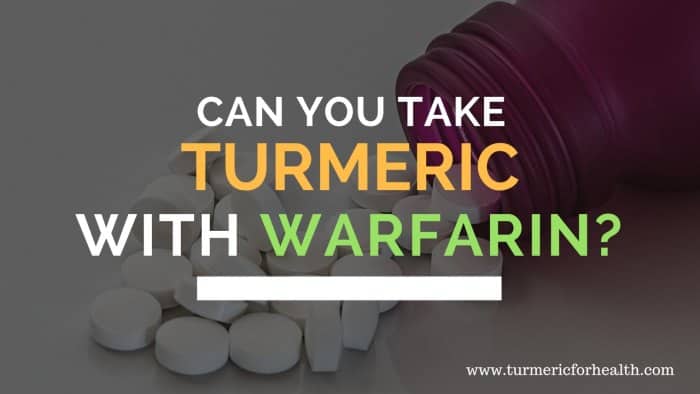 20 thoughts on “Can You Take Turmeric / Curcumin with Warfarin”